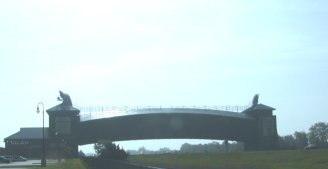 The archway is a commercial tourist attraction, but we found it to be worth a visit. But if you choose to stop, do not buy fuel here as it was $0.35 per gallon here, than at Flying J in North Platte, 100 miles west and also $0.23 higher than any other Neb. station. 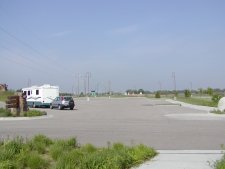 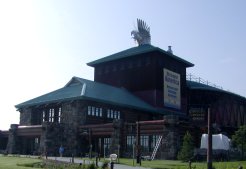 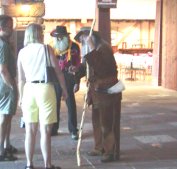 The facility has a large parking area for RVs that is separate from the lot for cars. The entry building has both a restaurant and a gift shop as well as all of the necessary rooms and displays. 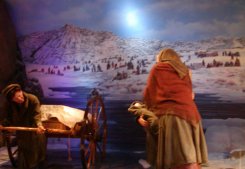 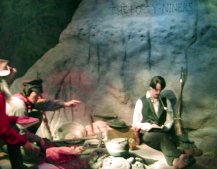 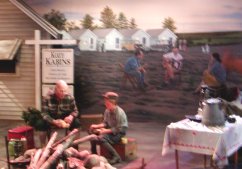 The arch is mostly a series of well done, dioramas that depict the different people who have followed the Platte River as a route to the west. It begins with the plains Indians, early settlers, the gold seekers, the rush west in the great depression and then the early beginnings of the American tourist travel. Each visitor carries a headset device that allows him to hear the sound associated with each display and to thus move through the displays at their own pace. The arch is two levels and will take most visitors an hour or two. 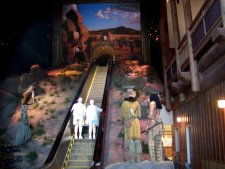 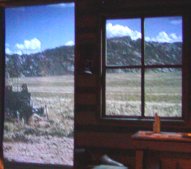 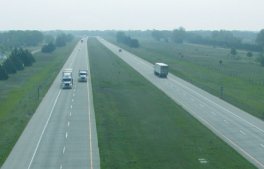 This stop will take only an hour or two and makes a nice break from travel through a long stretch of western highway.