The Roman Catholic missions of the southwest are, I believe, one of the more misunderstood parts of the area's history. We tend to think of them as a religious organization, but they are much more than that. They play a major part in the history of this area that is significant to this day. 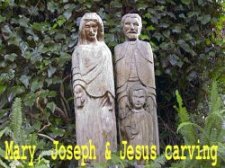 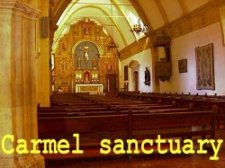 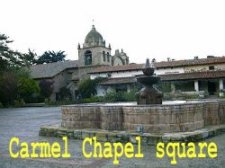 While England and the other European countries strove to settle the east coast of North America by bringing over citizens to colonize the area, and to push the local natives out, Spain took a very different approach in the southwest area of the USA and Mexico. Spain sent their military to subdue the natives and helped the church to send missionaries to control them by converting them to Catholicism and by instilling in those natives the cultural ways and language of Spain. They were remarkably successful in that effort. 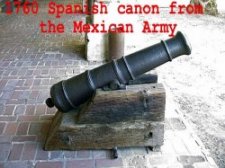 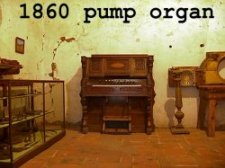 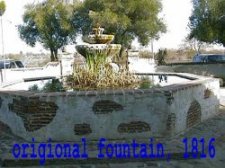 We think of the missions as working with Indians, but there were really no Indians at all in the new world. The natives were called that only because of the incorrect belief that the first explorers had thought that they were in India. The people here, and in all of North America were in fact the Native Americans. Those converts of the padres were the ancestors of the Mexican people and or the people that we Anglos think of as Mexican who were living in Texas, New Mexico, California and Mexico. 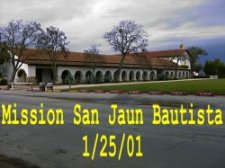 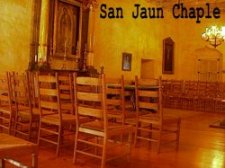 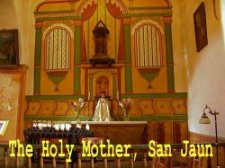 By its actions in the new world, the Spanish government and the padres they brought here, unified a country and created an ethnic group from different tribes of natives, just as varied as the tribes spread across the parts of North America which were settled by the English speaking people. What developed was a mixture of the culture of the native people and of the teachings of the padres and is what we know today as the Mexican culture. Spain allowed the natives to flourish with this new culture and so set into motion the forces that led to the Mexican revolution, and thus were no more successful in the control of their new territory than was England. 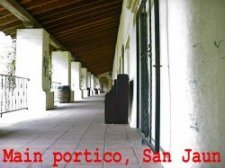 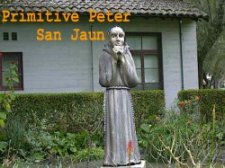 Thus these people of Mexican heritage are the descendants of the same natives sought by the padres, and their roots go much farther back into American history than do most of ours. 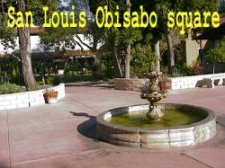 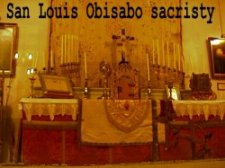 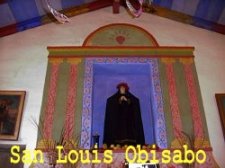 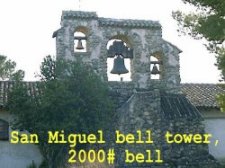 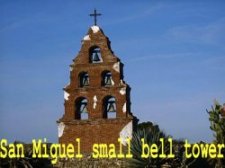 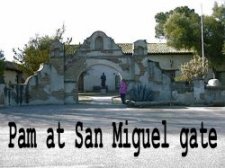 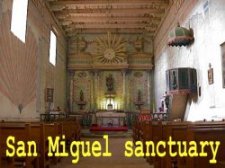 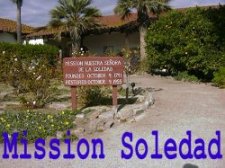 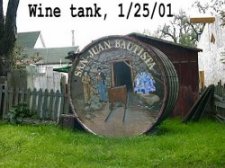