Bardstown is about 1 hour drive, southeast of Louisville. It is the second oldest town in Kentucky, founded in 1780. It is a town that shows real pride with clean streets and restored buildings. There are many old buildings there that date back to the early days before the cival war and some even to the first years of the city. 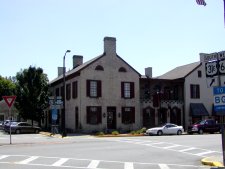 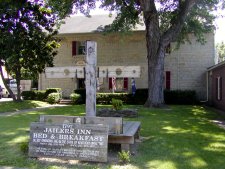 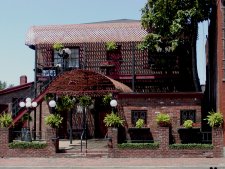 The old Talbot Inn has been a resteraunt since it first opened as a stage stop and is the oldest continously operating resteraunt west of the Alleganies. The Jailers Inn is now a B&B, but was the county jail from Cival War days up to 1987, and the Old Stable Resteraunt is a former livery stable. 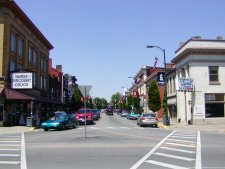 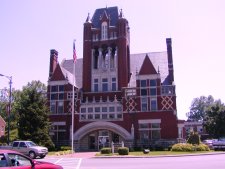 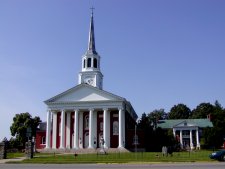 Although it is the county seat of Nelson county, Bardstown is a quiet little town of very friendly people. There is a very interesting walking tour of the town. 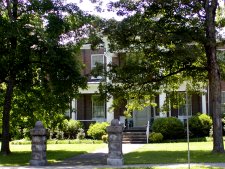 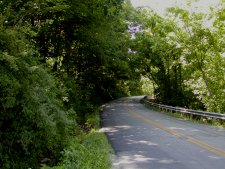 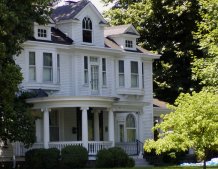 There are many beautiful old homes, both in the city and around the countryside. It is an area of farms and small towns, but the major industry is the making of bourbon whiskey. At one time there were 22 distilleries that had a Bardstown address. Today both Heaven Hill and Barton distilleries are in the city limits with Makers Mark about 18 miles south and Jim Beam about the same distance northeast. 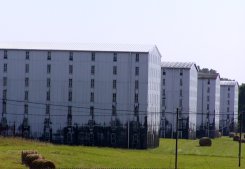 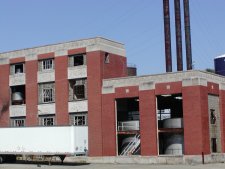 The common site when near a distillery is of the aging wharehouses which all look pretty much alike. All are built pretty much of the same materials and of similar size and most of them are not painted, but have a natural patena caused by a mold from the moisture and the fumes from the aging barrels of whiskey. In 1998 disaster sturck Heaven Hill with a major fire in one of the wharehouses. A river of burning whiskey ran down the hill from the wharehouse and set the distillery on fire. Since whiskey is mostly alcohol, it was impossible to put out and it burned for days, with fire fighters just protecting the adjacent buildings. Today they have a new distillery, and a new visitor's center is about to begin construction. Both Maker's Mark and Jim Beam have interesting tours which are free. 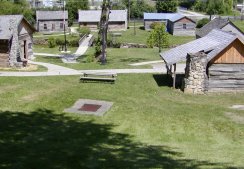 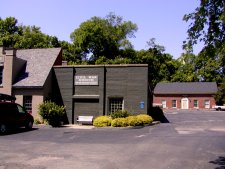 Bardstown also has several very interesting museums. The Bardstown city museum and museum of whiskey production is quite interesting and free. Whiskey is more than a product to this area, it is a part of the culture. There are also four museums in a complex with the Old Bardstown Village, the Cival War, the Wildlife and the Women's museums in one complex. All in all, I think that most would enjoy spending a few days in this community.