One can not visit central Florida without spending some time a Disney World. But if you have never seen it, it is difficult to imagine, even if you have seen Disney Land and other parks of that magnitude. Disney World has a six lane freeway that goes into the complex. And it has its own public transportation system which is needed as much as in any large city. We feel that we say nearly all of it, we went on most of the rides and we saw the majority of the shows, and to do so we spent from four to 10 hours there on 22 different days! And more is being added. No visitor can begin to see it all in one visit, even if the visit is what Disney calls their "Five Day Park Hopper" pass that allows you to move from one park to the next. Our children & grandchildren did that and were overwhelmed. 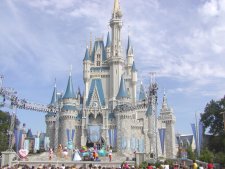 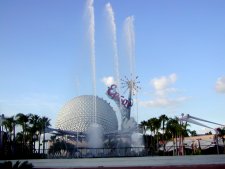 For children the Magic Kingdom is the place that all must see but as an adult, if have time to visit only one area of the park make it Epcot. It is by far the most entertaining for the senior set and it also will easily fill more than one day. We spent nearly half of our time at Epcot, once the grandchildren had left for home. 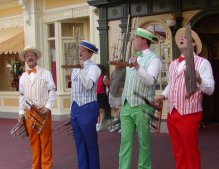 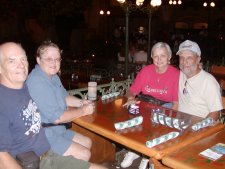 If you are going to spend the winter, or several months of the winter in Florida, I would suggest that you consider getting a season pass, as we did. For those who do winter in Florida, you can get your "Florida Only" driver's license and with it receive resident rates for the long term entry passes to most Florida attractions. I will post more information about that with the "fulltimer" information of this site. 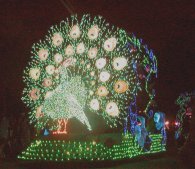 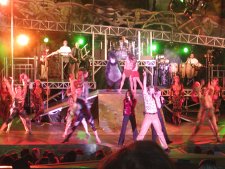 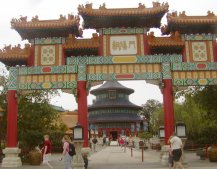 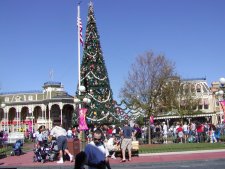 There are many shows and rides at each park. Most of them are well worth the effort to see and only a few rides are of the scary type. 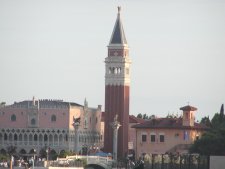 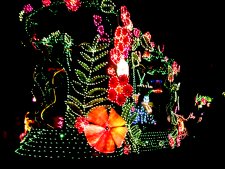 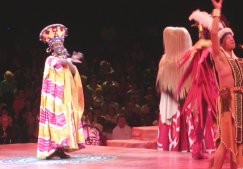 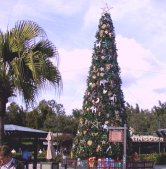 If you can stay late, each park also has a closing show that is worth waiting for. These are productions that rival what you would see anywhere. 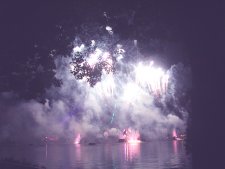 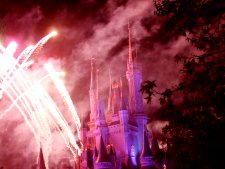 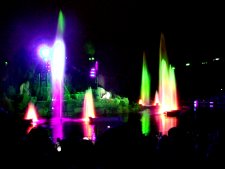 In the greatere Orlando area there are also Sea World, Universal Studios and several other major attractions, if Disney World is not enough to satisfy you. 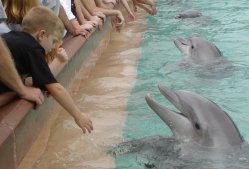 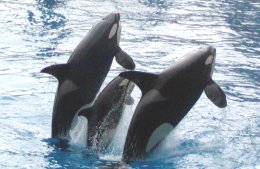