Virginia was the scene of more battles in the civil war than all other states combined. While in Virginia we were able to visit several of them. Rather than making a page for each one, this page is a summary of those, other than Appomattox Courthouse, where it all came to a close. You will also find a separate page for Gettysburg, since it too was very important in that part of our history. I believe that for us to understand who we are as Americans, we must also understand where we have come from. The great Civil War was one of the keys to that knowledge. Nearly 10% of all American men living then died in that war.

While the first shot of the war was in Charleston, SC, the first major battle took place near Manassas, VA. The battle was on a small creek known as Bull Run and was located between Washington, DC and Richmond, the capitol of the Confederacy. One year later there was another major battle in the same area, with the two battlefields actually overlapping. That area is today preserved in memory of the many brave soldiers on both sides who died there. 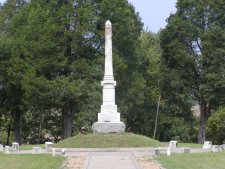 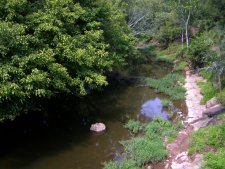 To see this place one could easily spend a full day, but the summers are very hot and humid so take plenty of water. The battle area is quite large and there is a driving tour as well as several walking tours of smaller areas. The park service does not own all of the area, but only the scenes of the most intense fighting. 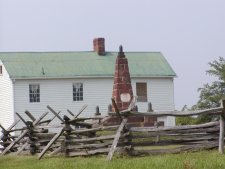 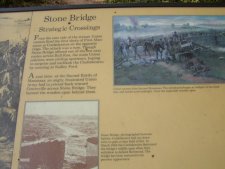 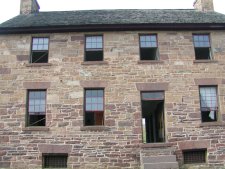 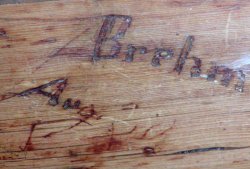 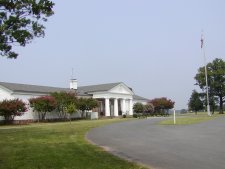 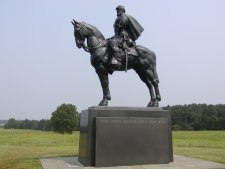 Another site that we visited was that of the Battle of New Market, where the cadets from Virginia Military Institute were pressed into battle to avoid defeat. 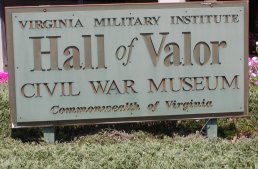 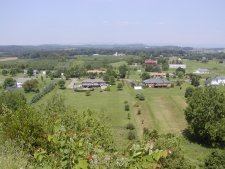 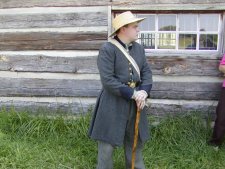 This is a fairly small historic site and can be seen easily in two to three hours. The small museum is quite good. It is located in New Market, VA. 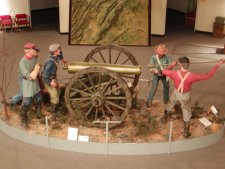 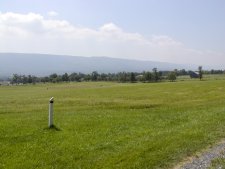 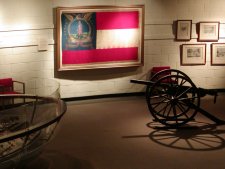 Another site we discovered was Ft. Johnson which protected a small pass through the mountains to West Virginia that was known as Ramsey's Draft. 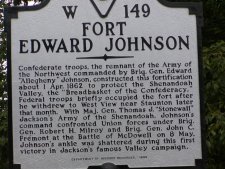 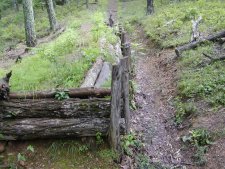 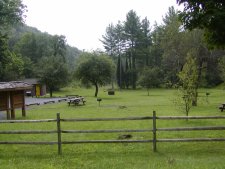 The site has the usual story boards but it also has a series of boards that reproduce the letters home from a young soldier who served there. 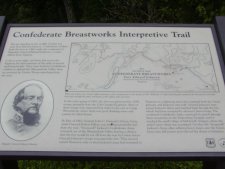 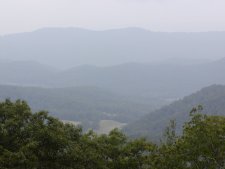 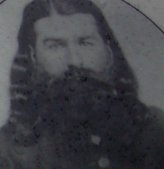