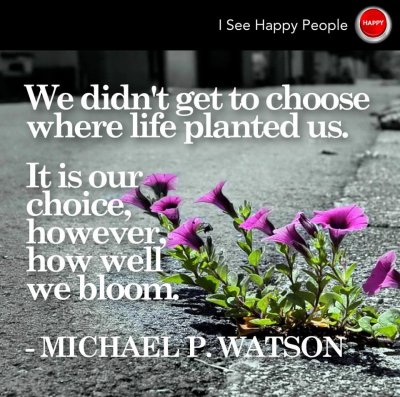 As of July 1, the Lindale, TX Wal-Mart and several other stations near it are selling gasoline for under $3 per gallon! Not much but it is under. You guys driving oil burners will have to hand on as diesel is still getting $3.399.

But the news says that oil is going back up so let's not get too excited just yet. Who would have thought that we would be considering $3 gasoline to be cheap?

One thing that has kept me happy while traveling fulltime in our RV was finding interesting locations to do volunteer work that allows some feeling of having contributed. The concern of lacking this activity was one of my major concerns about leaving the fulltime lifestyle. It seems that we have now found a place nearby that needs volunteers, that even has RV sites for volunteers, and so just seems to be right for us!

Now if you hear of a charity that is called Mercy Ships, who would ever expect the headquarters to be in north Texas? Well neither would we but that happens to be the case. In fact, the world headquarters for them is only a few miles from us and it is actually a pretty fair sized cattle ranch as well as a campus for training the volunteers who serve on the ship! That ranch is also where some folks grow food as a part of the charitable work and also train for agricultural missions to other parts of the world. The people from Mercy Ships do a lot of things to support good health  of the people, once that hospital ship leaves to move on to the next place served and the people who are going to the ship come here to learn things like safety procedures, and shipboard emergency actions as well as a host of other classes.

My part in all of this is to operate a tractor for the ranching side of things and for the past few days I have been mowing hay for winter feed. This does look to be an interesting place to be involved and so I'll post more about the place as I get to know it better. 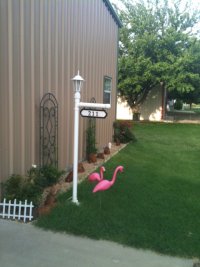 We made it safely back to our home-base, after a stop for the night with our son in Sachse. With a late night arrival at DFW airport and we had to stop at their house to retrieve Muffie, so we spent the night and visited the grandchildren before we came on home.  When we arrived we discovered that the migratory, pink flamingos of our community had moved to our house while we were gone!

One of the neighbors started the practice of greeting returning wanderers with a pair of these "lovely" lawn ornaments and we are the latest to be so graced!  I am wondering if we might see them nest and raise some babies by the time we have an opportunity to pass them along?

I have set them aside for now but will be doing a bit of research to see if I might locate some very small ones to add to the family for their next visit to a returning neighbor!

It was good to get home and reminds us once again just how fortunate we are to have found this place to settle. But we are also getting rather anxious to get the new RV ready for travel, so must get back to that project in order to make a test run with it ASAP! Washington was nice to visit, but home is better.

Tomorrow we head back to Texas. We finally had a reasonably warm day today. The sun was out all day and it was nearly clear! We could see accross the strait to Vancouver and for a short time we could see both Mt. Baker and also Mt. Rainer! This was our first view of Rainer since we came nearly two weeks ago. One parting thought, before we had back south tomorrow.

presiding Scoutmaster. Since all three of our sons are Eagles, this now gives us four of them in our family. What a reward this is for the 18 years that Pam & I put into Boy Scout leadership. The award was actually completed some months ago but they held off on the ceremony so that we could come to be part of it. Making it even more special was the fact that Justin asked me to give his "charge to the Eagle" which is a function performed by someone that the boy feels was influential in has success with the program and someone who he looks up to. That made the day even more special.

On Monday we made a trip up to Hurricane Ridge in Olympic National Park, just a few miles from us here but when we got to the top we found that it was very foggy and so we were unable to see much but we did check out the snow there and a deer chose to come by to have lunch with us! The deer actually came up to within a dozen or so feet of us. With the poor weather there were few people there and we enjoyed the time even though we couldn't see much.

We do hope to get some sunshine while we are here as it would be much more enjoyable. So far it has been drizzley and cloudy nearly all of the time with high temperatures only in the mid 50's.  It makes Texas seem much more attractive, even with some hot weather there! 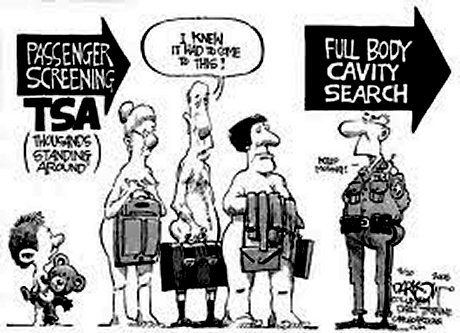 What a long day! We left home on Thursday and spent the night with our kids(grandkids) in Sachse to be a bit closer to the airport in Dallas, since we had a 6am departure. But with all of the fun that it is to fly now the suggestion is that you need to be at the airport 2 hours early to be sure that you can make it if things are backed up. So that meant that we were up at 3am on Friday in order to make the 45min. drive and still have that long. I had checked us in and paid for the checked bag ($25) online so expected things to go smoothly.  Well.......  Not exactly what happened.  Who would think that an airport would have long lines at 4am? But Delta was amazingly busy with long lines and no clear indication of what those who had checked in, paid for luggage and had boarding passes were supposed to do with that baggage?  We discovered that the turn-in for prepaid luggage was overrun with people trying to get boarding passes and all sorts of things and there were no definitive lines such as you would find for normal check-in. After a time we just elbowed our way up to the window and got the bag turned in. Next......... TSA!

Actually the security check was far less hassle than Delta, but we still had a fairly short wait in line, then remove the shoes, everything from pockets, computers from the cases and even the belt buckle, but it went OK. Next I won the lucky number and was the customer selected randomly to have my 'stuff' examined in depth so that took yet another 10 minutes while all of what had just been X-rayed was gone through by hand and wiped down with an explosives detecting pad.  After only an hour we were on the concourse to await our flight, thanks to our online check-in! I am sure it would have been close to another hour if we had been required to wait through the check-in line.

As part time RV folks we are back to the more common way of travel again. I think that this will be my first commercial flight since I retired, back in 2000.
We will be flying out very early tomorrow to Seattle where we are renting a car and then driving to Sequim, WA. We plan to spend about two weeks on the road. The difficult part for us will be not having a place to retreat to when the family activities become over whelming, but we look forward to the trip and to seeing our grandchildren again.