Appomattox Courthouse was the location of the surrender of General Robert E. Lee CSA, to General Ulysses S. Grant USA, and the end of hostilities in Virginia. While it did not mean the end of the Civil War, it was the key to that end and the destruction of the largest army of the Confederacy. This took place on April 9, 1`865 exactly four years after the first shots were fired at Ft. Sumter, SC. It was followed by the surrender of General Johnston CSA, to General Sherman USA, in North Carolina on April 26 and General Smith in Galveston on June 2 which ended the war. If you have any interest in history, this site is one not to be missed as it is among the very best of the national historic sites. 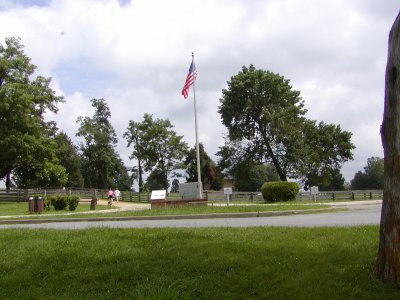 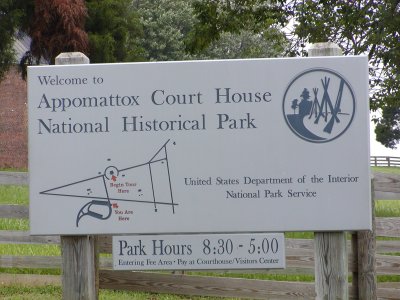 This war was the biggest single disaster that the United States has ever suffered with casualties numerically close to those of all other wars and far greater as a percentage of the countries population. This war also changed the course of history with the beginning of a strong federal government with powers superior to the powers of the individual states. 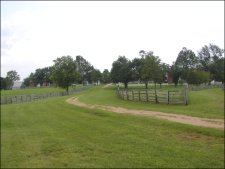 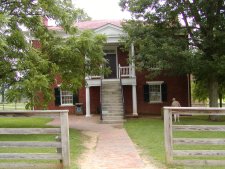 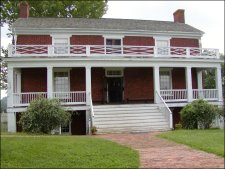 The actual courthouse was not the scene of any action connected to the surrender, but was the reason that the little community was called Appomattox Courthouse. 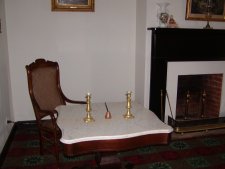 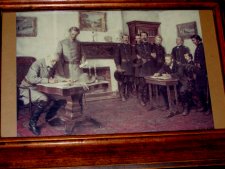 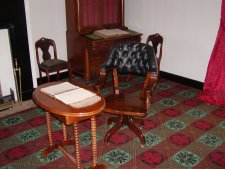 The first meeting between Generals Lee and Grant took place in the parlor of the McLean home, as did the actual surrender and the signing of the documents required to bring this part of the war to an end. If you look closely at the old photograph you can plainly see that the furniture in the room is the same. 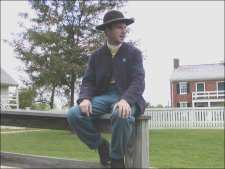 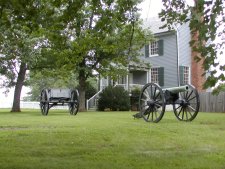 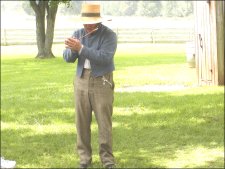 While you are at the site, be sure to take in both historical talks about the final engagement of this part of the war as there are interpreters doing living history who tell the story of this same history from the viewpoint of both a Union and a Confederate soldier. The rangers who hold these positions are exceptionally good at what they do. Each talk will take about 45 minutes, and will be time very well spent!

There are many well placed signs and story boards located around the town site that tell what happened in each location in some detail.

The park today covers the entire village and many original buildings are still there and others of importance have been reconstructed. Most of the buildings are open to the public. It will take two to three hours at least to see what this site has to offer. If you would like more information on this wonderful historic site, visit their website at w
Go to top