As we do in all places we visited, we did some driving around the area just to see what was there. 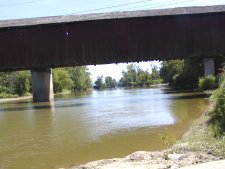 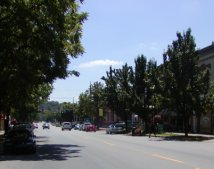 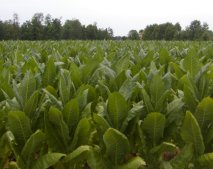 Indiana is still a state that is mostly farms and small towns with frequent covered bridges. Like so many agriculture states, it is mostly rural with the open, friendly people who are still the vast majority in such areas. It reminded me in may ways of the place where I grew up. 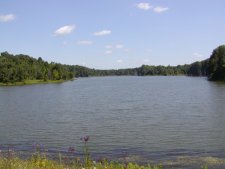 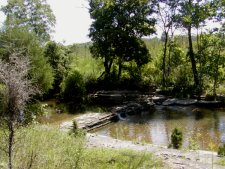 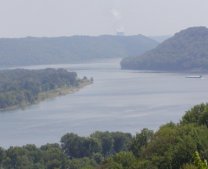 Southern Indiana is dominated by the river and development that is related to it. The area was settled first because of the river and even today it is a major industrial and transportation force, as well as a major recreation attraction. The river has many locks to aid in movement of barges. 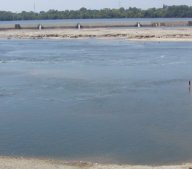 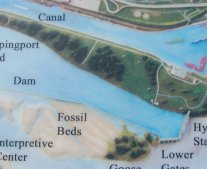 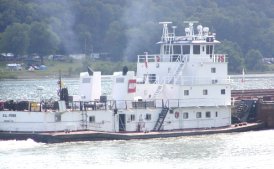 The Ohio once had a waterfall near Louisville, KY but today the water has been diverted to make a channel and lock system for barge traffic and to protect the fragile falls that were made from limestone. Very little water goes over the falls today. 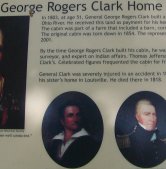 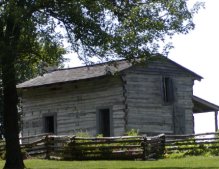 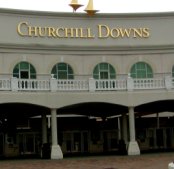 This area was one of the stops of the Lewis & Clark expedition as they traveled west. The visited at the home of George Rogers Clark, an uncle to William Clark. We also took some time to visit the Louisville area while we were summering so nearby. 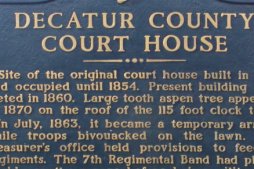 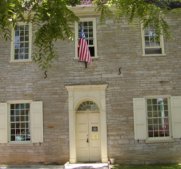 One of many interesting courthouses, the one for Decatur County has not only a historic background but has become an attraction due to the tree that has been growing through the roof since 1870. Like all farm states, the countryside is scenic and pastoral. Stop in any small town and they will have friendly people who are happy to direct you to local points of interest. Many of the towns have a small, volunteer museum that is worth a visit.