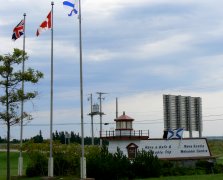 One of the special places in Canada has to be Nova Scotia. That is particularly true for any of us who may have a bit of a Scottish heritage. Nova Scotia was, for the most part, settled by people who came originally from Scotland. The first Europeans to settle here were actually from France, but when the British took control of the area, most of the French people, known as Acadians, were removed and people of Scots decent, many from the area known as Vermont today, were relocated to Nova Scotia, and thus the Latin name for New Scotland. 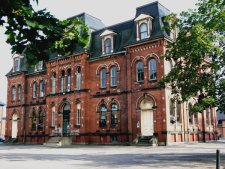 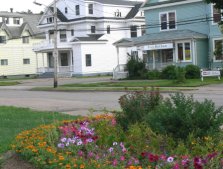 We spent our first night in Nova Scotia in the town of Truro. It, like so many towns here, was a much older city than are most of those we have spend time in over our years living in the USA. It is a beautiful place with very friendly people, as seems to be true in most of Canada. 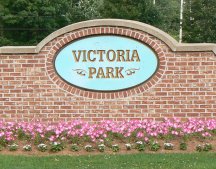 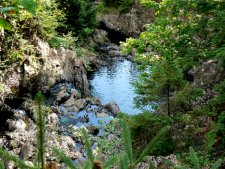 We spent the evening touring the city and walking with Muffie through the wonderful Victoria Park. One of the most unusual features of Truro is that statues that line the streets of the down-town area. Most of them were carved from trees that once grew in front of the building where located.

From Truro we then traveled east to Cape Breton at the east end of Nova Scotia. The Cabot Trail is a scenic route that follows the coast. 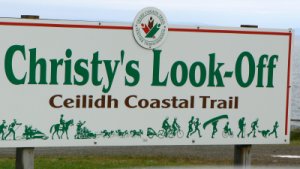 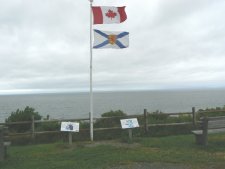 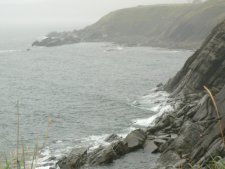 Although it was raining, we took a short side trip to see the Ceilidh Coastal Trail. The population is a mix of French and Scottish people. 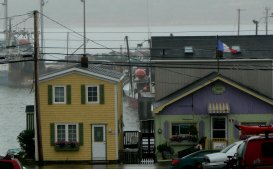 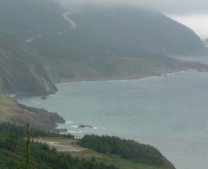 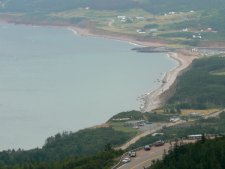 The drive around the Cape Breton Highlands National Park is breath taking, even in rainy weather. 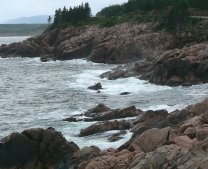 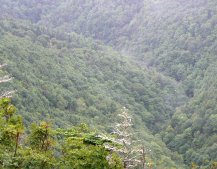 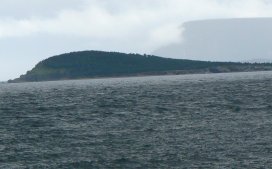 From Cape Breton we traveled south along the coast to spend some time visiting Halifax. It is one of the oldest cities in North America. 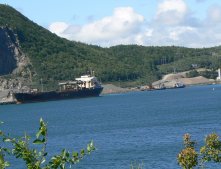 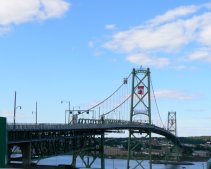 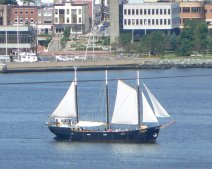 Halifax is a city that is full or history. One of the most interesting is the old British fort. 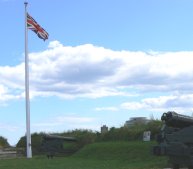 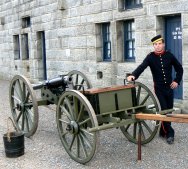 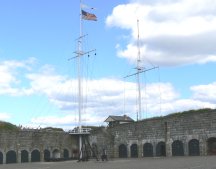 The staff that you see in the fort are all dressed in period costumes and seem to be very knowledgeable in history of the fort and the city. 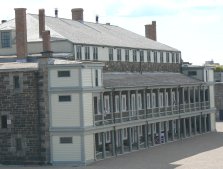 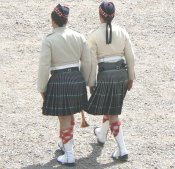 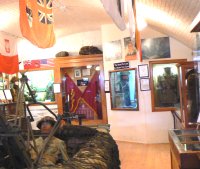 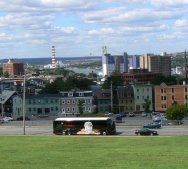 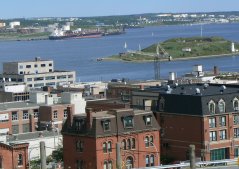 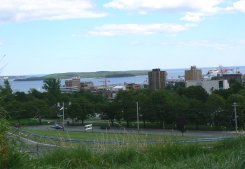 After exploring the old city we began our trip back toward Maine. This did give us a chance to see the interior of Nova Scotia. 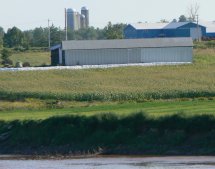 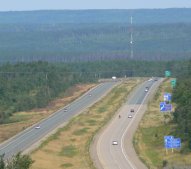 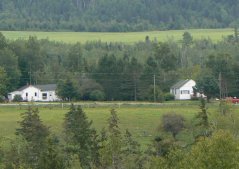 Like all trips, the end came much too soon, so we head for our home base with fond memories of this beautiful place!