Death Valley Scotty is one of the greatest legends from this part of the country. A one time cowboy and member of the cast of the Cody Wild West Shows, he was also one of the worlds great swindlers. The gold mine that he told of to get money from his investors was never found, nor was any evidence that it ever existed. 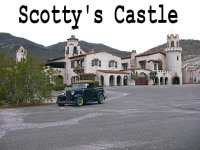 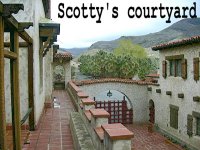 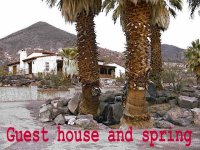 Scotty’s Castle was actually built by the man he swindled most, and who became his closest friend. Albert Johnson, a Chicago insurance magnate came west to see what Scotty had sold him shares in, after he had been convinced to put up more money over several years. 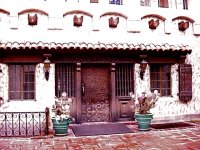 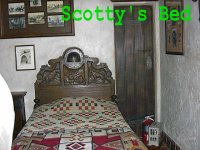 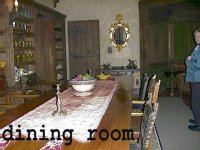 As Scotty led Johnson back and forth across the Death Valley area to drive him away, the two became friends and Johnson came to love the place. Like everyone else, Mr. Johnson never saw any gold mine, but he no longer cared. His health improved while he was with Scotty and he decided to build a vacation home there for himself and his wife. The home was named Death Valley Ranch. 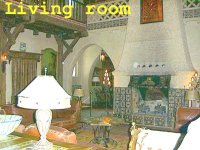 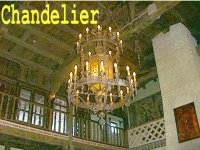 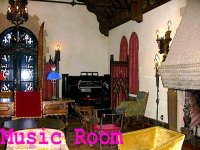 Because of their friendship, Mr. & Mrs. Johnson provided quarters on the ranch for Death Valley Scotty. Over the years Scotty’s stories made the ranch famous as Scotty’s Castle. 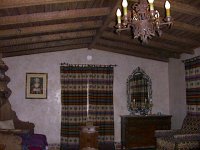 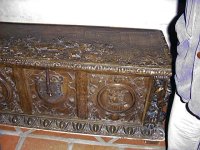 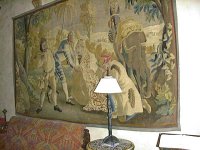 The tour costs $8 per adult or $6 for seniors, and it is well worth the time and the cost. The tours are led by living history characters. The National Park Service does an excellent job of maintaining the ranch and still allowing us to enjoy it. 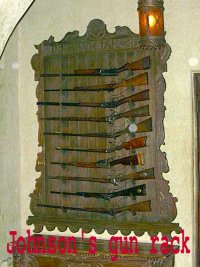