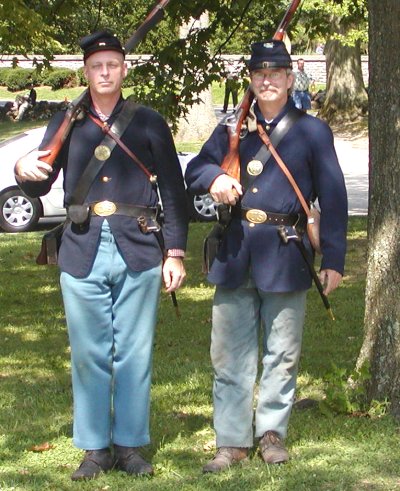 Because of it's importance and also popularity, I think that Gettysburg Battlefield rates a page of it's own. This was the location of the battle that proved to be the turning point of the war between the states. While it was thought to be a draw at the time, General Lee was never able to recover from the loss that his forces sustained here, and it was his last attempt to widen the theater of war into the north. It was also the scene of Lee's greatest strategic error. That error was so bad that the General apologized to the surviving troops. That may well be the only time any general has so humbled himself, although there have clearly been many times that this action was warranted. This battle, along with Grant's victory at Vicksburg, was the reversal of fortunes for both the Union and the Confederacy. 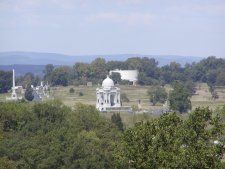 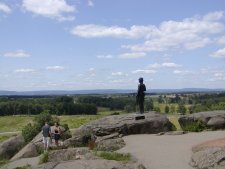 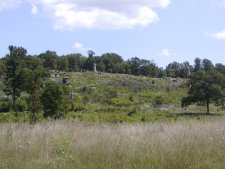 The park is very large and is not totally contiguous so the best way to see it is to take the auto tour. There are guided tours both by bus and with a guide traveling with you in your car. There are also tape and CD guides with maps to travel at your own pace. This much be the largest collection of military monuments in the US. 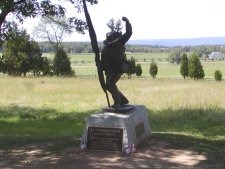 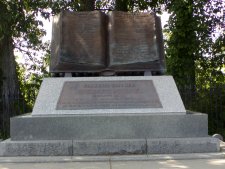 There is also one of the best war museums anywhere in the headquarters building, with artifacts from both sides of the conflict. 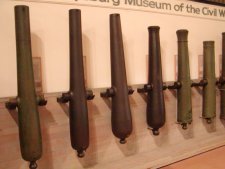 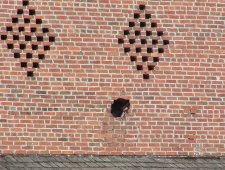 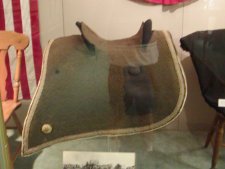 This is also the scene of one of the larger military cemeteries of the war and is still and active cemetery with new graves still being added. It is a very touching scene to view the final resting place of so many who gave all for us at different times in history. And it is also the location of Lincoln's Gettysburg Address. 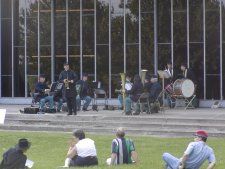 From this location you can also see the Gettysburg farm of President Eisenhower and even take a tour if you wish to do so. There is a fee for the tour.