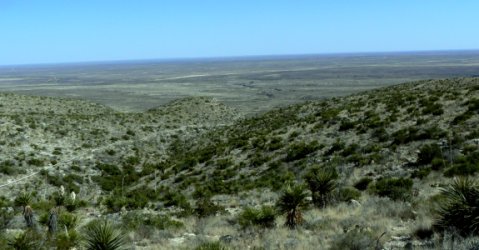 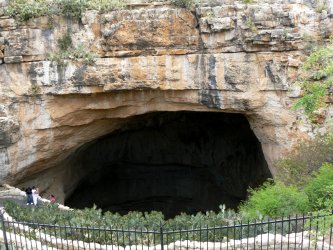 Carlsbad Caverns National Park is located in one of the more desolate areas of New Mexico, but it has a beauty all of it's own. The cave mouth is located high up on a ridge, then descending to a level that is well below the valley floor. It is one of those places that you have to be going there in order to ever pass near as it isn't on any major route. Whether you are "into" caves or not, this is one of the most impressive that we have visited, and we do visit many of them. 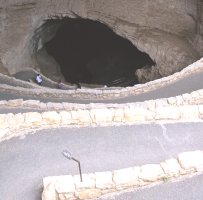 There are two ways to enter the cave, via an elevator from the visitor center or you can walk into the cave mouth and work your way down into the "Big Room" and down to the gift shop and lunch room area. If you walk in, most visitors spend more than an hour getting there and if you spend a lot of time seeing things and taking pictures it is very easy to spend three or more hours in that trip. Everyone is then required to ride the elevator back to the surface when you finish your visit. At the visitor center there are a number of options available which include several guided tours and the self-guided walking tour that can include an audio guide for a small additional cost. That was our choice and I would suggest it as a minimum way to visit. 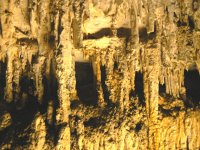 A cave is probably one of the most difficult subjects to try and portray accurately with a camera. There is little light and spaces are large, limiting the effectiveness of a flash. But I will try to show enough here to entice others to give serious thought to a visit since this is one of our nation's more spectacular parks. The "Big Room" area has so many different formations and spaces that one can hardly imagine just how complex things are. It also does a very good job of telling the story of the history of the cave's discovery, which is a fascinating story. Early explorers had only kerosene lanterns to see with, yet they persevered in exploring it. 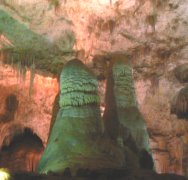 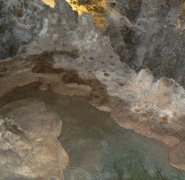 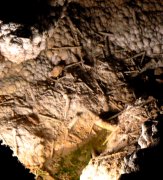 While there we also took one of the ranger guided tours into some areas that are not open to general visitation. The highlight of this tour was called the King's Palace. In addition there are tours by candle lantern to learn what the explorers experienced, and by flashlight for the more adventurous, both into areas that are not lighted. There is also a tour that hikes into some of the other caves in this park. The park actually contains about a dozen or so caves, one more spectacular than this, but most are not open to the public, and none of them have been developed. 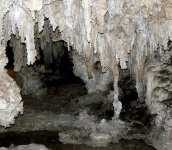 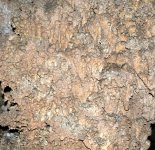 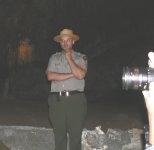 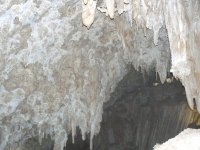