When most people think of Washington, they usually think of the part from the Cascade Mountains to the coast. But that is only about 1/3 of this state and there is much more to see. If you travel from the west to the east you will see a major change in vegetation and topography with every mile to the east. 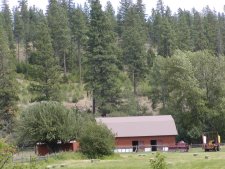 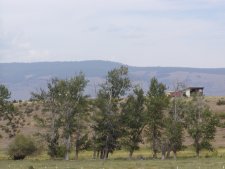 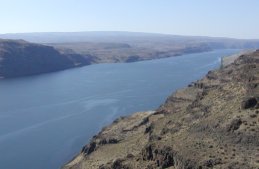 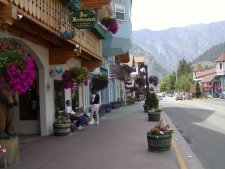 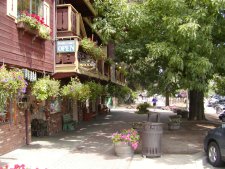 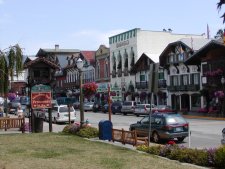 It is a beautiful tourist town with many shops. filled mostly with imports from Germany and some from other parts of Europe. Even the local McDonald's and the Burger King are designed to fit with the Bavarian architecture. Near this interesting town are orchards of peaches, cherries and apples. The local fruit is delicious! 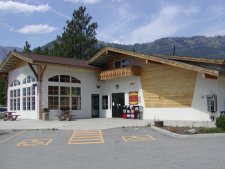 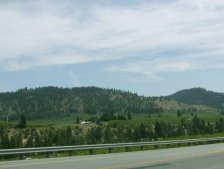 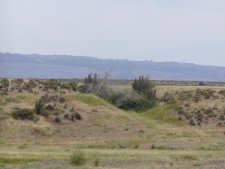 As you leave the mountains behind the countryside very quickly changes to desert. While in Ellensburg we also too a trip up to see Grand Coulee Dam. 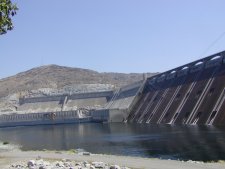 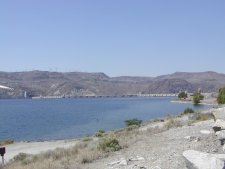 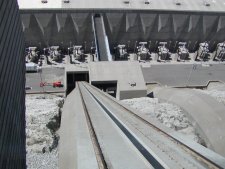 This dam complex is unique in that the dam collects water to make two lakes. There are twelve large pumps that move water up over the ridge into Banks Lake. Banks Lake is the one that is located in the Grand Coulee. Coulee is a French word for a canyon that is on top of a ridge and that has no drainage. To make Banks Lake, two dams were built, one at each end of the Grand Coulee. Then Grand Coulee Dam was built on the Columbia River and excess water, beyond what can be contained in Lake Roosevelt, behind Grand Coulee Dam, is able to store. By doing this, nearly twice as much water is stored for irrigation and other uses. 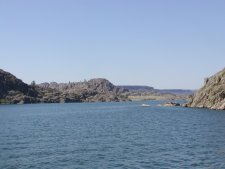 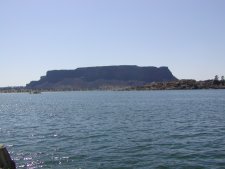 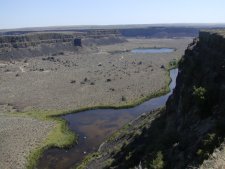 As you travel through the Grand Coulee, you pass Banks lake and then you come to Dry Falls, which was a waterfall as the ice age melted off. When it was the route of the Columbia River it was the largest waterfall in the world. It was several times the size of Niagara Falls. Later a volcano forced the Columbia River to change course to the route that it takes today. The coulee today does have several small pools supplied by seep water from Banks Lake. 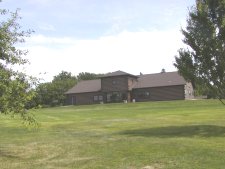 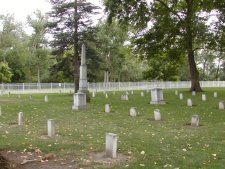 From Ellensburg, we traveled south through Yakima and on to Walla Walla. It is an interesting small city and the home of the historic Ft. Walla Walla. 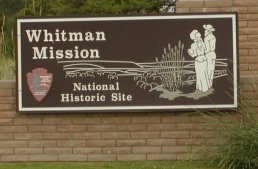 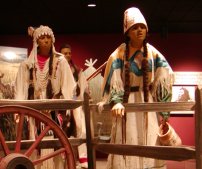 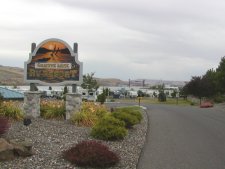 We also visited the Whitman Mission historic site which is well worth the time it takes. The following day we traveled on to Clarkston, WA. Clarkston is directly across the Snake River from Lewiston, ID. This is the place to come if you wish to take a tour of Hell's Canyon, of the Snake River. We spent several days here and spent one of those touring the canyon by jet-boat. These tours are not cheap, but they are very exciting and worth the time and the money. 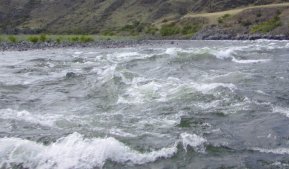