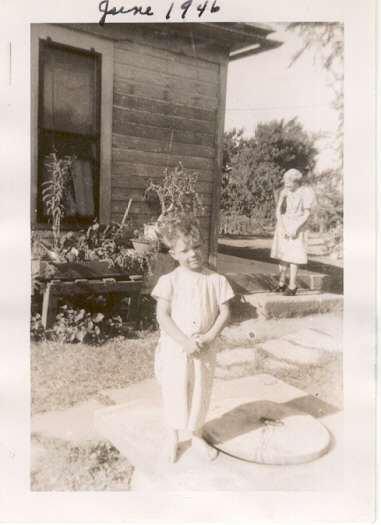 Kirk was born in the house where his father had been born, on a farm near Dwight, Ks. There he stayed until he graduated from Dwight Rural High School at 17. While in school, Kirk was active in the Presbyterian Church, in Boy Scout Troop 69, and the usual small town school activities. His claim to stardom is having had the lead in the Jr. play at DHS! At the time of graduation, he had never been outside of Kansas, and had lived without running water, or indoor plumbing. Growing up in a large family on a small farm, he learned to drive a tractor and work in the fields at an early age. He is the third of five children, with three sisters and a brother. He learned to love the outdoors and all animals from his father and became an avid watcher of wildlife. He also enjoys fishing, hiking, wood working, and most outdoor activities. In the fall of 1960, Kirk joined the Navy, as a way to find a better way to earn a living, as well as a way to see what there was outside the state of Kansas. After boot camp in San Diego, Ca., he attended basic electronic school at NTC San Diego, where he was stationed when he met Pam. Kirk next attended Submarine School in Groton, Connecticut and from there was transferred to Pearl Harbor to serve aboard the USS Seadragon, where he earned the coveted "dolphin pin" symbolizing "qualified in submarines. A year later he returned to Mare Island Naval Shipyard for six months of very intensive nuclear power training. Upon competition of  that training he took leave to go south and marry Pam and then they went on the Blackfoot, Idaho for their first married home, while Kirk completed his nuclear education for further submarine duty. 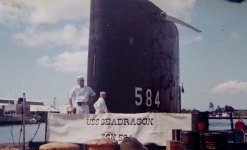